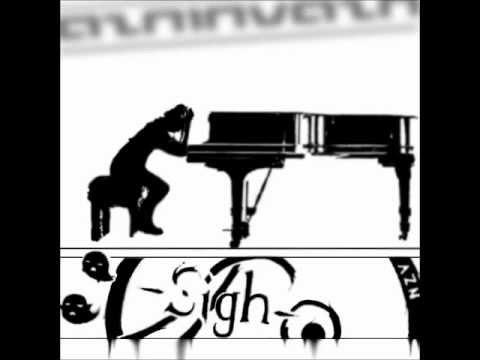 Click the link below to hear AzInvazn’s “Un Sospiro” as well as to learn a little bit about this particular track:

Click the link below to listen to AznInvazn’s track, “The Moon is Red.” 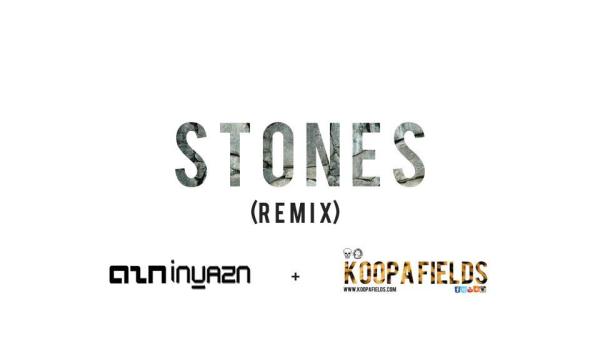 Click the link below to listen to AznInvazn’s remix of hip-hop artist Koopa Fields’ “Stones.”

This adorable guy is Maxwell Yi. He goes by the name of AznInvazn (Asian Invasion). Maxwell is a 17-year-old aspiring DJ and Music Producer. Maxwell who was born in Los Angeles and currently resides in Texas has been studying music for about 10 years. So he began studying music at 7 years old. In my personal opinion, he is a freakin musical prodigy. So from his musical training he has produced and done Electronic Dance Music (EDM) remixes for many independent artists. So what does the AznInvazn wants? He wants you to party rock to the music he gloriously creates for your listening pleasure.

Want to know how Maxwell got his DJ name of AznInvazn? He shares the epic story of how of his stage name came to be:

“I actually got my stage name from my friend, Jaron. I was asking him what my stage name should be and he, at the time, would keep saying stuff like, Asian Domination or Asian Persuasion or Asian Invasion. He kept saying, “DUDE, do Asian Invasion!!” I figured, why the hell not since I couldn’t think of anything else, plus it’s so ridiculous that hopefully it’ll stick in people’s heads.”

So I can only guess that when Maxwell becomes successful, his friend Jaron shall be known as the one who said “DUDE do AznInvazn!” Which could simply be translated as: “DUDE your stage name should totally be AznInvazn!”

I asked Maxwell aka AznInvazn some questions so that people who have never heard of him can get to know him and fans of him to get to know more about him. Here we go!

#1: When did you first fall in love with music that transitioned you into becoming a DJ?

It’s a funny story actually. I use to hate DJing, let alone the idea of DJing. I hated Electronic music (What I referred to as “Techno”). It wasn’t until high school that I became interested in EDM (Electric Dance Music). People kept talking about this guy named deadmau5, and I figured I’d listen to his stuff since people kept talking about him. I came across Strobe, and I fell in love with EDM and eventually started to get in the habit of DJing seriously (I started DJing as a whole when I came across a featured YouTube video entitled “How to DJ with Virtual DJ”).

#2: How is your mixing style differs from other DJ’s that you have heard or seen?

To be honest, I don’t think my “mixing style” differs that much. I mean, every DJ plays tracks and transitions in between with the exception of various effects and samples thrown in. If there’s one way I would categorize myself apart from other DJs, I would say it’s the kind of music I mix, but even that isn’t all that different from other DJs. It’s all EDM in the end. What REALLY differs is the music I produce, considering the fact that it’s music that I wrote (With the exception of remixes and edits)

#3: Who are some of your musical influences that are important in helping shape your career?

My influences from the EDM realm include deadmau5, Steve Aoki, Tiesto, Armin Van Buuren, Wolfgang Gartner, Porter Robinson, and Zedd. In terms of my influences all together, there are way too many to list.

#4: Just like any other genre of music, do you believe Djing is a musical art form that the majority of people tend to misunderstand?

Nope. What art is there in button pushing? I think the art and talent lies inside the production of a track. By that, I mean the writing of the melodies, harmonies, chord progression, designing sounds, placement of the sounds, mastering and EQing, etc. Anyone can push buttons and slide a crossfader, but the “talented” ones can write the music they mix.

#5: What is one question people ask you about Djing that irritates you the most? Why?

“What kind of equipment do you use?” See, I don’t have a problem answering that question if I get interviewed and what not, but when other ‘beginners’ ask me that repeatedly, then it’s just like stfu. Its not that I have anything against ‘beginners’ since I’ve been there before. It just gets annoying sometimes.